EL PASO, Texas — El Paso law enforcement reportedly arrested a man on Friday who allegedly made threats towards a judge and the alleged Walmart shooter.

Sources with KVIA say 38-year-old Jose Humberto Martinez called the courthouse and threatened to kill the presiding district court judge if the suspected Walmart shooter, Patrick Crusius, did not receive the death penalty.

Police arrested Martinez and Charged him with making a terroristic threat.

As of Saturday, December 7, he remained in custody in the El Paso County Detention Facility on a bond of $75,000. 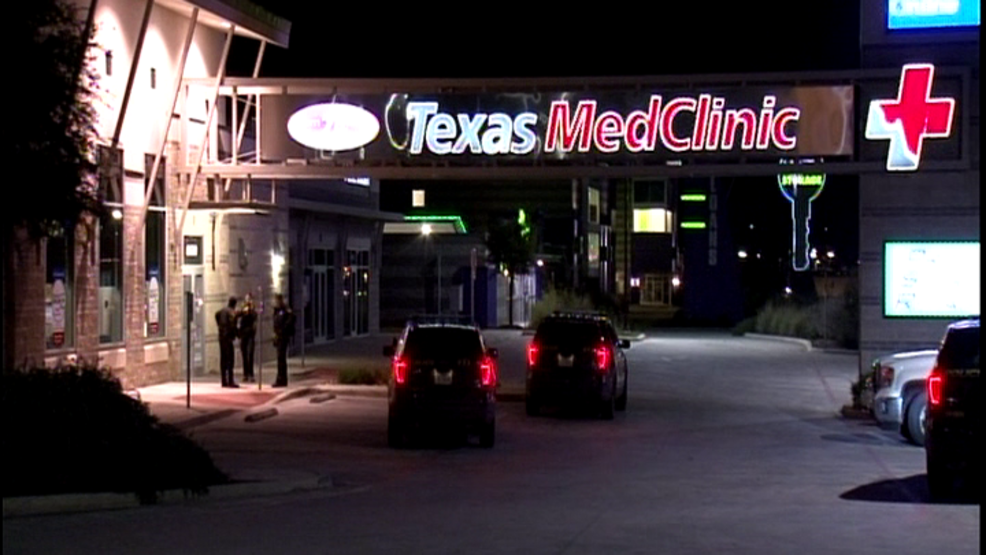 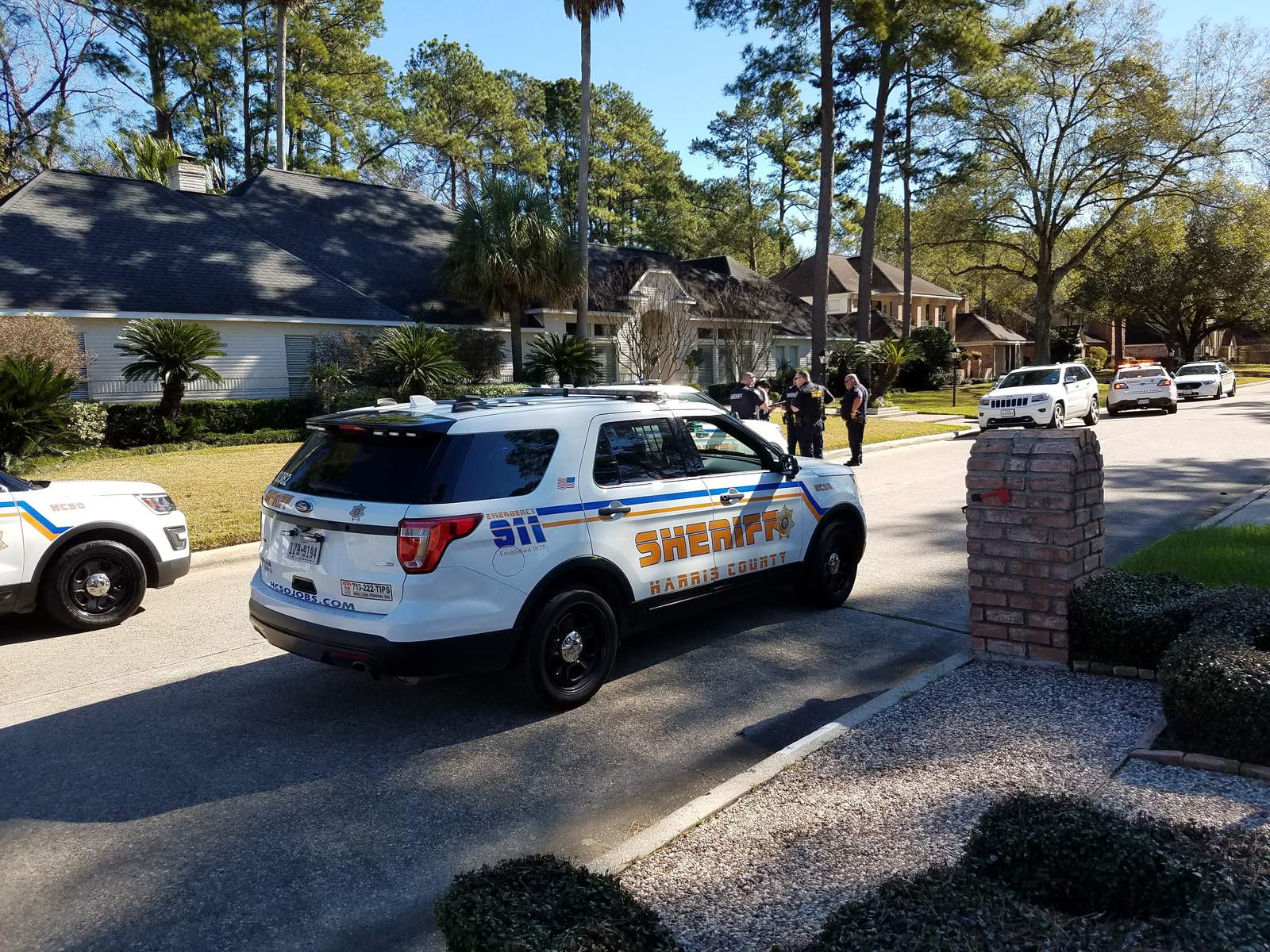 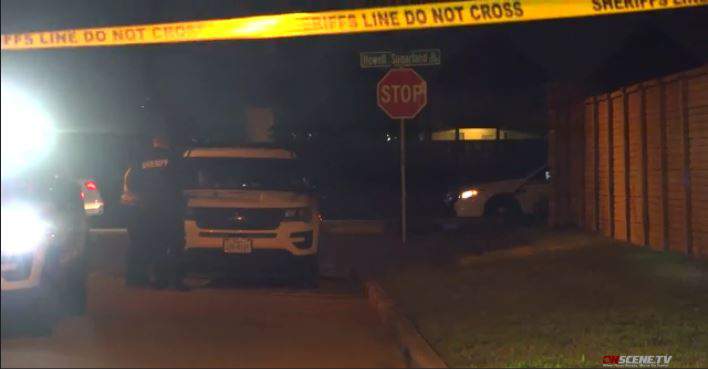 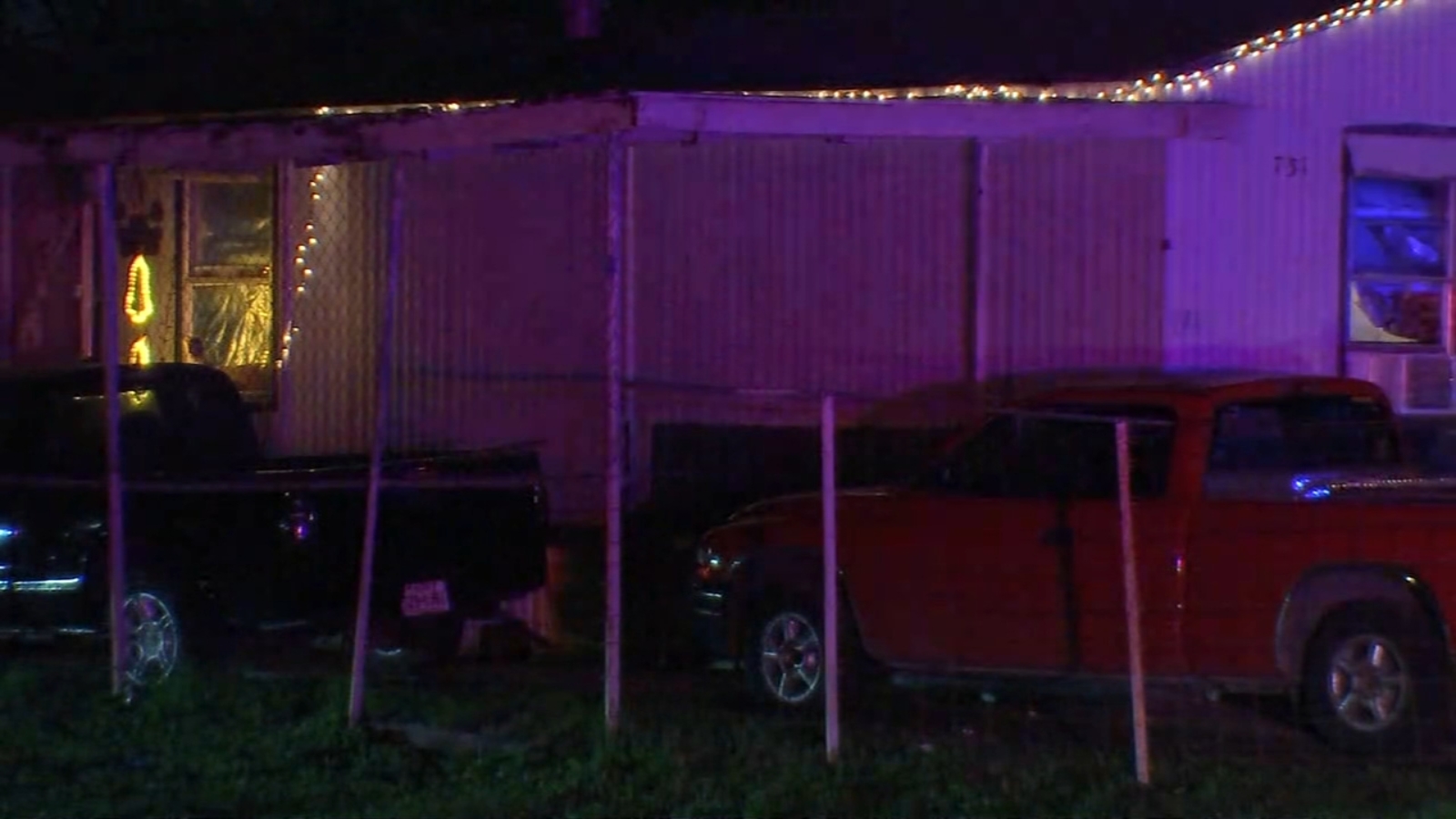