According to MySA, SAPD received a call about an aggravated robbery around 2:45 a.m. on Thursday.

A 17-year-old had called police, saying he had been beaten and taken hostage inside an apartment complex at the 1300 block of Blanco Road.

Sources with SAPD say the 17-year-old had gone to the apartment complex to meet a girl he had met on social media.

When he arrived, there were three men and three women inside the apartment.

MySA reports the teen thought the group was just going to hang out when the group began to accuse him of stealing.

Police say the group began to beat the teen, taking his shoes, car keys and wallet before holding him hostage.

Some of the suspects reportedly left in the victim’s purple Cadillac while the others continued to beat the teen.

According to SAPD the suspects beat the 17-year-old with coat hangers, eventually pulling out a handgun.

The victim managed to contact police and several officers were dispatched to the location.

The suspects attempted to flee the location but ran back into the apartment once they saw police gathering outside, says MySA.

SAPD says the three remaining suspects held them in a standoff for over an hour.

Police reportedly obtained a search warrant, however the suspects surrendered before the situation could escalate.

MySA says police are conducting an investigation to determine the suspects’ identities and level of involvement in the incident.

The victim was treated for his wounds on scene and released. 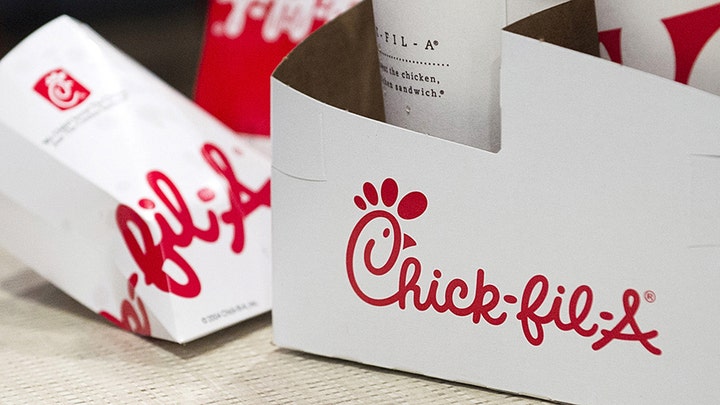 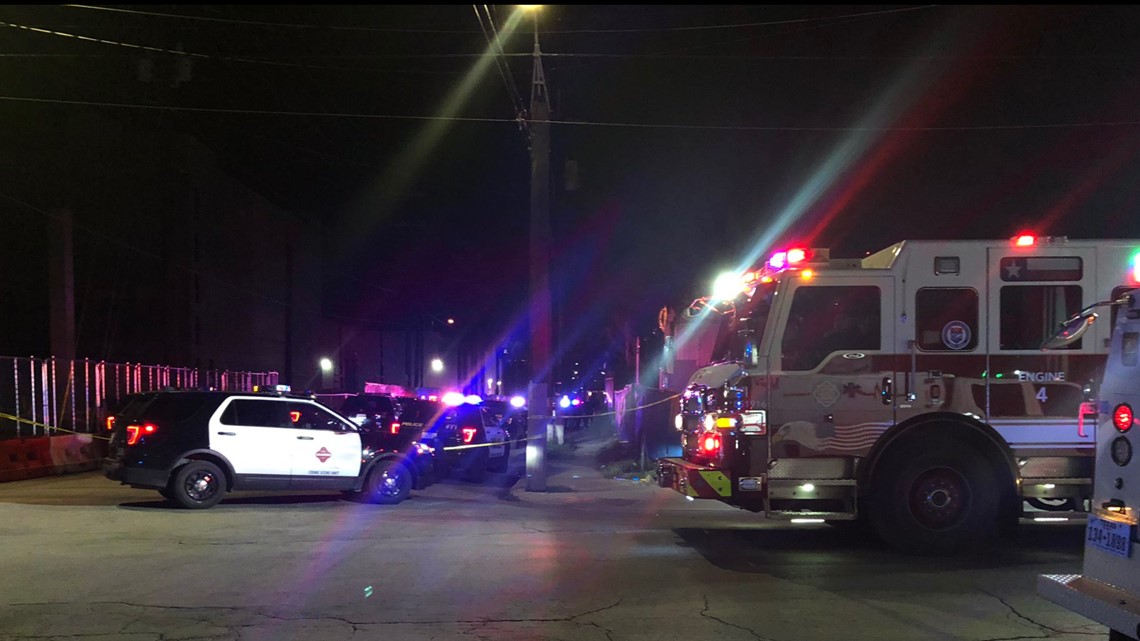 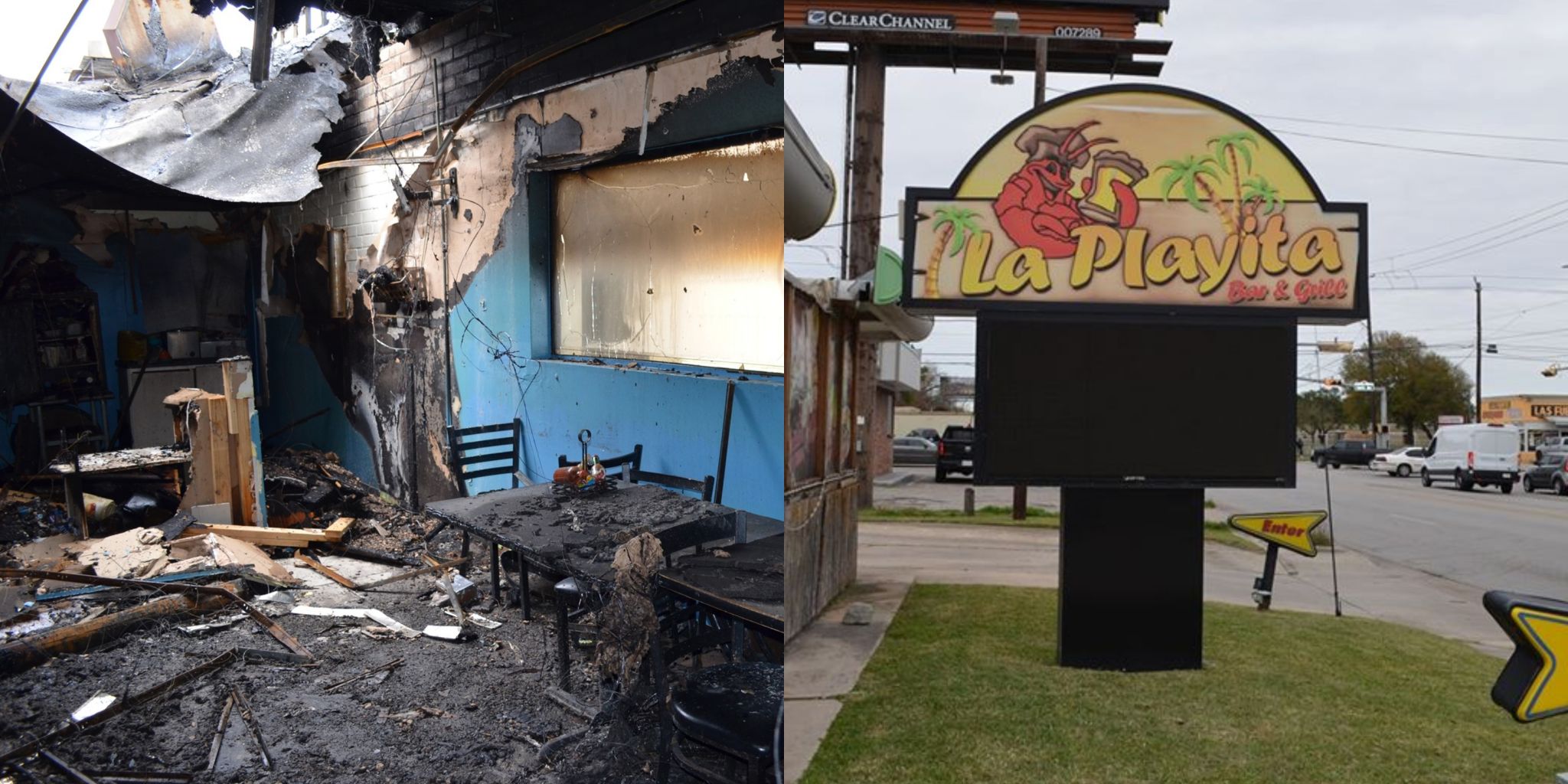